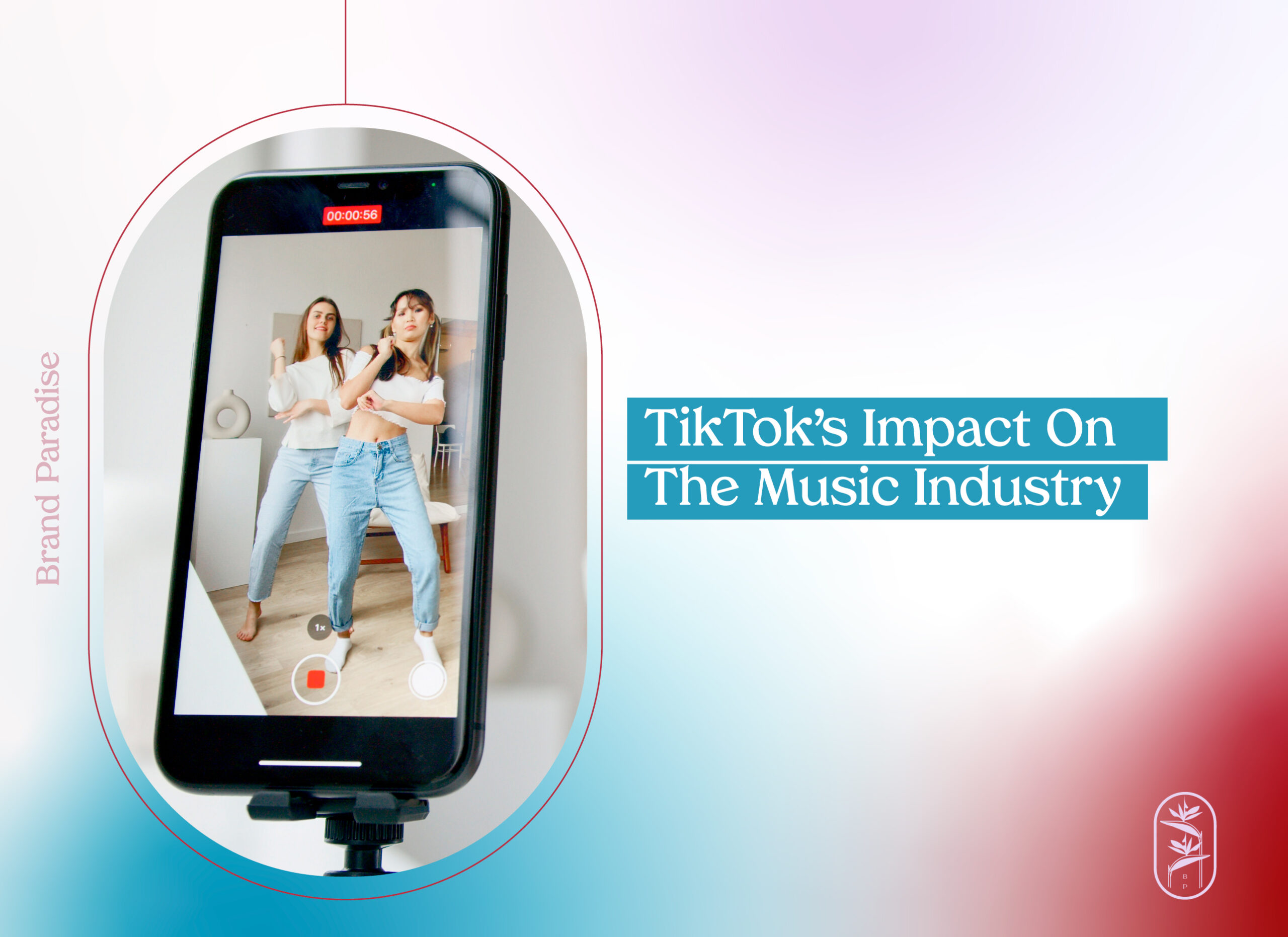 TikTok has long ceased to be an exclusive entertainment for young people. What was once considered the replacement for Vine, the six-second, looping video platform, has become a natural medium for expanding the impact that new artists can generate and a very interesting channel for those already consolidated.

TikTok is growing in popularity, not only as an entertainment tool but also as a promotional and marketing instrument, due to its audience and the viral reach of its algorithm. More and more artists are choosing to upload part of their music production to TikTok, offering the public a pre-listen before the official release on Spotify, Youtube, Apple music, etc. Usually, artists include a link to pre-save the song or album in their profile bio or video captions.

What Can TikTok’s Powerful Algorithm Do?

Virality on TikTok is powerful and unpredictable. Some of the biggest global hits of 2021 gained little traction when they were initially released. Africa’s most successful pop song, “CKay’s Love, Nwantiti,” was released in 2019 but rose to fame only in 2021 and has now been used in more than 7 million TikTok videos.

Another interesting example is the English singer PinkPantheress or the American Coco&ClairClair who shows us that if your song is catchy enough for people to use it in videos, it can end up going viral, and thanks to TikTok’s algorithm, you could end up playing your music at huge music festivals.

It’s not just about uploading a song or part of it to the platform; the goal is for users to use the sound for their videos, and TikTok offers a universe of new trends that appear with each sound. From dance challenges to simple recipes, with so many types of content, the chances of a song and its artist going viral are greater.

Thus, although the platform’s fuel is fast and entertaining content, it has been shown to encourage the curiosity of users who go to Spotify or Youtube to listen to the full songs, causing an exponential growth of statistics.

Should TikTok Be Part Of Artists’ Marketing Strategies?

Recently, Spanish singer Rosalía launched her new album MOTOMAMI, using TikTok as the exclusive platform for its release with a live concert.

Prior to the release of the album, hype was created around the Spaniard who uploaded videos with little bits of the song, creating a huge bubble of opinion and speculation around it.

Later, listeners discovered that the album was not what they thought based on what she posted on TikTok, but the strategy worked: millions of people downloaded it on the different platforms making her album debut at the top of the charts.

This is a powerful reminder of social media’s reach when combined with a clever marketing plan. Perhaps it’s time to look at TikTok as more than just a fun or entertainment platform and see how it is beginning to influence many aspects of our lives, including how we consume music.