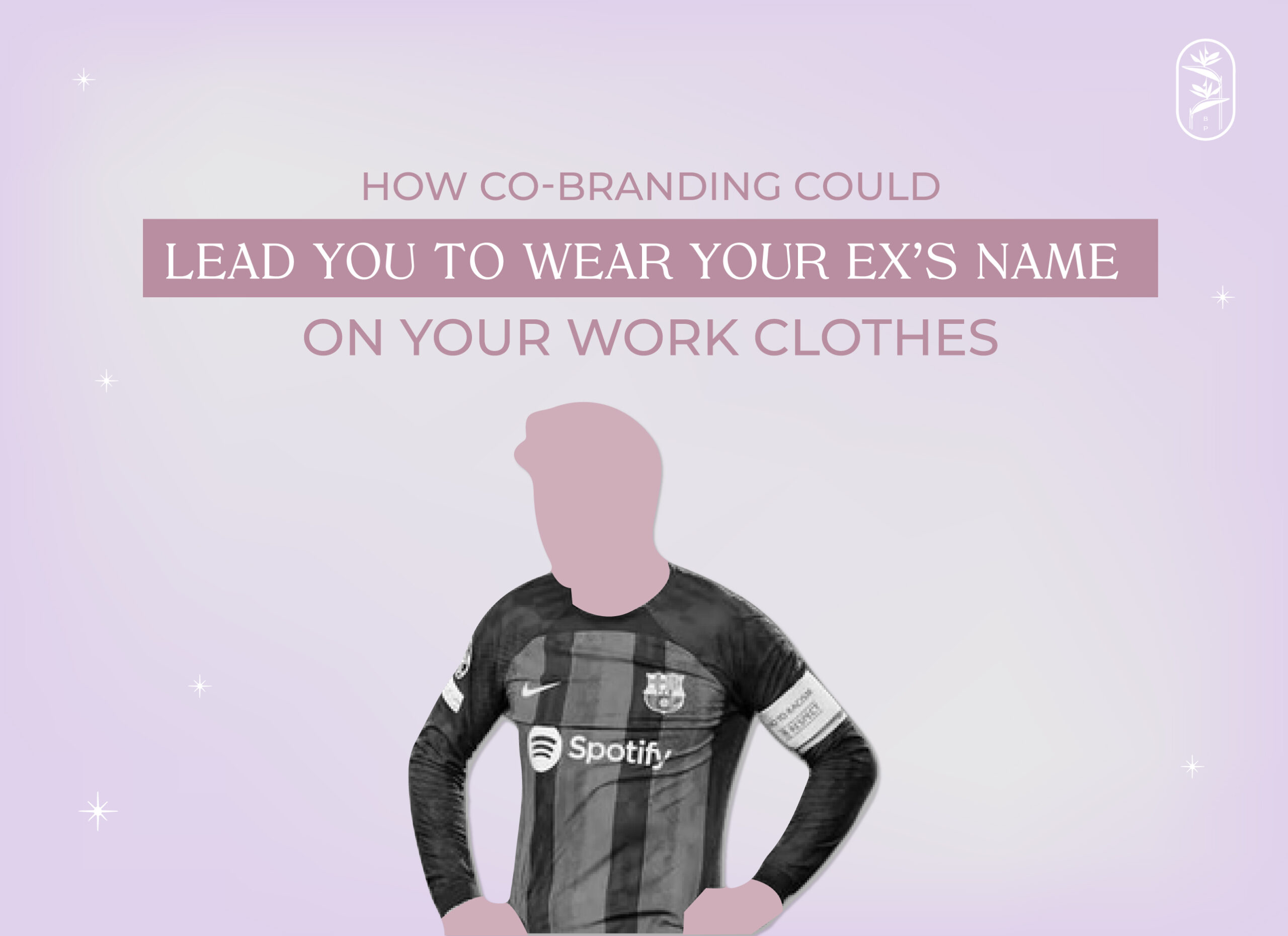 Large brands are collaborating more and more, with billions spent each year on partnerships. But what is the reason for this and how can smaller brands leverage the same benefits?

Well, all of this is part of a strategy called co-branding, and today we’re going to share all the details about what it is and how it works. Let’s get started!

Brands often use co-branding to combine power and resources to increase their visibility, reach new audiences, and even reduce individual cost and risk. One of the main goals of partnering with another brand is to build credibility among consumers and legitimize your brand.

The main difference between co-branding and co-marketing is that the latter doesn’t necessarily involve the creation of a product or service.

Although this is an old one, in this co-marketing effort, Volvo and Lego created an ad to promote Lego Land theme park.

To explain how co-branding works, we’ll dive into one of the newest and likely more interesting examples of the market: The Spotify and F.C. Barcelona co-branding agreement.

Shakira and her ex-husband Piqué are all over the news since it was leaked that he could wear a t-shirt with her logo during official matches. What’s the reason behind this?

On July 1st, F.C. Barcelona and Spotify signed an agreement where Spotify sponsors both men’s and women’s football t-shirts, including the training kits for both teams. But what differentiates this sponsorship alliance from others? Well, Spotify is now part of the stadium’s official name, which has changed its name for the first in history and is now called Spotify Camp Nou, and Barcelona is rebranding everything to match Spotify. We are not football—or soccer, depending on where you are reading this—fans, but a 65-year-old iconic stadium changing its name to include an app’s name is a big deal.

What’s interesting about this agreement is that beyond just a logo appearing on the seats and team benches, or even the fact that different artists will be highlighted in the t-shirts, is that Spotify will be in charge of creating audiovisual content for the team’s training sessions and content that will be promoted and published on F.C. Barcelona’s social networks.

According to the club statement, they want to “create a new platform to help artists interact with Barcelona’s global community of fans” with the sole goal of engaging the millions of fans this club has around the world with Spotify by offering unique experiences on the platform. 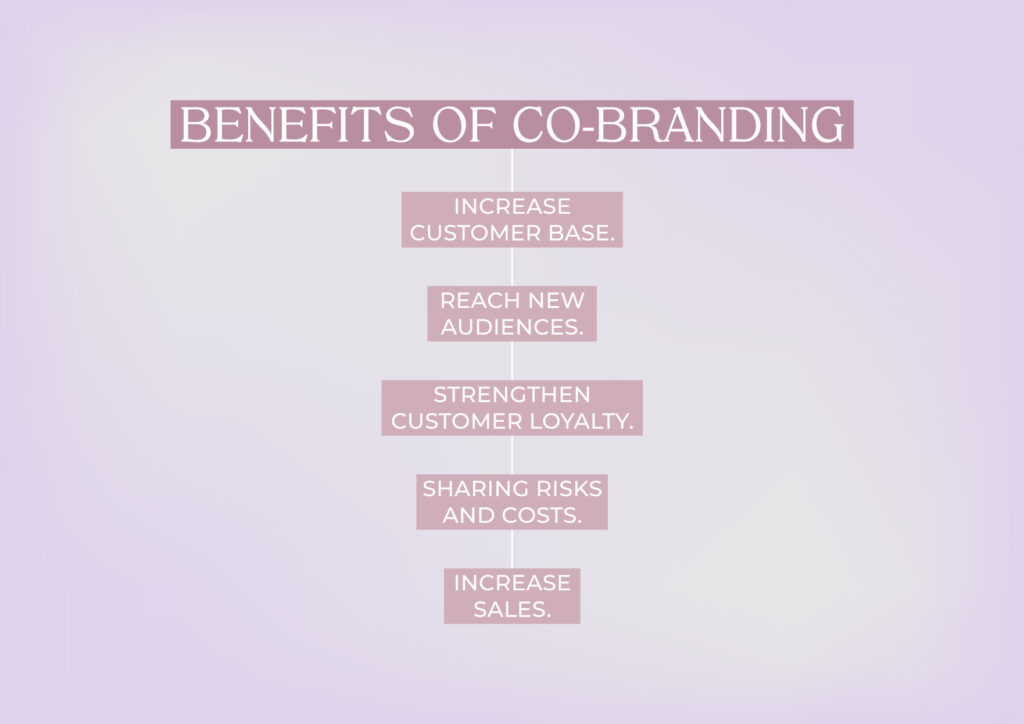 Choosing a partner to co-brand with can be challenging, but following a strategic path can lead you to success. If you have any questions about how to partner with other brands and generate a co-branding agreement, contact us and we can help you come up with a strategy.