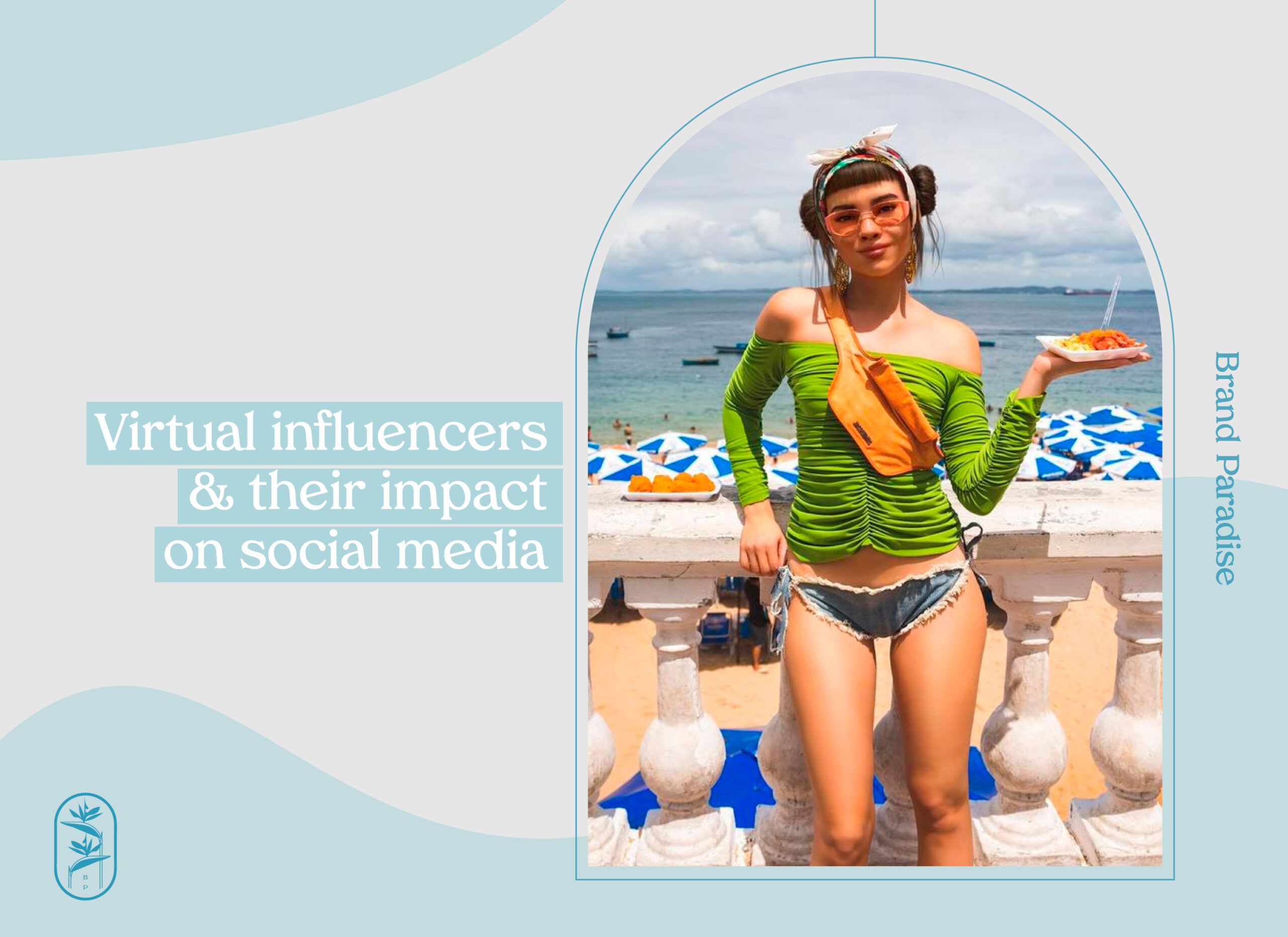 Have you ever worried about the possibility of robots taking yourr job? Well, the good news is that it hasn’t happened yet—at least we still have this job—but for some, their worst fear may be materializing.

With the impact of the Metaverse and brands taking advantage of these new virtual environments, virtual influencers might gradually replace your favorite celebs and creators.

This might all sound unrealistic, so If you’re still trying to figure out what these virtual influencers are and how they influence brands and marketing strategies, you’re in the right place.

What (or Who) Are Virtual Influencers?

Virtual Influencers can be defined as fictional artificial or computer-generated “people”. They’re created with CGI to replicate human features. They’re not entirely human-like, but that doesn’t mean that some of the more realistic influencers won’t have you doubting whether what you saw is “real” or not.

Some of the most famous virtual influencers of the moment are Lil Miquela and Rozy. They are young girls with a strong social media presence—they even have the verification badge—designed to influence a community within different types of niches, such as fashion, makeup, travel, cooking, etc.

Behind them there’s a team of creators, and most of them remain anonymous to the public. These teams carefully craft how virtual influencers dress, who they date, where they go, who they hang out and collaborate with. 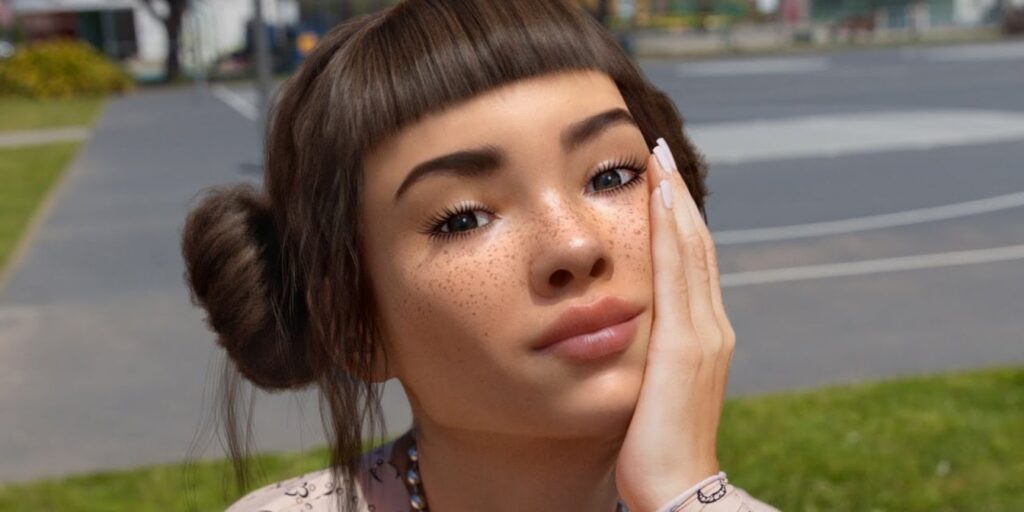 With more presence of virtual influencers on social media platforms like Instagram, we begin to wonder how these will affect future marketing strategies for brands. Companies like Renault created virtual ambassadors, and brands like Dior and Balenciaga are already collaborating with virtual influencers.

Lil Miquela has more than 3 million followers on Instagram and has already collaborated with Samsung and Calvin Klein. In this last campaign, Lil Miquela appeared next to the famous supermodel Bella Hadid, showing us that brands are starting to choose to work with virtual faces and bodies instead of other famous figures.

So, besides getting in on the hype…

Why Are Brands Choosing To Work With Virtual Influencers?

The truth is that virtual influencers give brands more flexibility and control over their collaborations. Humans make mistakes that can be not only difficult to solve, but also expensive.

Let’s say you work for the world’s largest battery manufacturer, and you hired Bad Bunny for a commercial, and for some rockstar reason, he couldn’t make it to the shoot. Or let’s say he did show up, but the company’s CEO decided after the shoot that he’d like to take the video in a different direction. In both outcomes, the company probably ends up losing thousands of thousands of dollars. That’s a bummer, right?

The former would not happen with virtual influencers, because they’re always just one coding away, and the latter can be solved in post-production. Reducing costs is always attractive, and automation is convenient.

So, virtual influencers can open a whole new world of possibilities to brands and the way they promote themselves on social media. Virtual influencers are consumed by an audience that can now be studied and reached by these companies.

The question is, is it possible to co-exist with these new figures? Or do they represent a danger to us, the mortals? Head to our latest Instagram post and tell us in the comments!